What Is the Difference?

Technology is evolving at an unprecedented rate; with the pandemic for CoVID-19, the IT sector has surely boomed exponentially. Two of the most common terms in the IT industry are - Front-end and Back-end. For most techs, these are no less than buzzwords, which more or less dictate the type of job a software developer chooses to do. Both have their different types of technology used, the way they function and diverse job profiles. Both the front-end developer and the back-end developer are equally responsible for successful web development.

In this blog, we shall break down the more intricate details of both front end and back-end development, along with the technologies they both use and the skills required by both.

But first, let us know what web development is?

In layman terms, web development is developing a website for the internet. It generally refers to the more non-design aspect of the website, including programming, markup, and scripting languages to create features and functionality. The developers focus on the technical prospect of building a website, such as constructing the layout, programming, and integrating applications and graphics.

There are, in general, three types of developers - the Back-end, Front-end, and Full-stack developer.

The Back-end developers focus on the data, modelling, and the back end of a website. The Front-end developers help build what users interact with and see, the user interface. A full-stack developer, however, does some or all of the above.

What is Front-End Development?

By definition, Front-end development refers to the "client-side" development. It means everything that end-user visually sees first in their browser or application. Front end developers are responsible for the look and feel of a site.

They are majorly engaged in analyzing code, design, and debugging applications, ensuring a seamless user experience.

What is Back-End Development?

By definition, back-end development refers to the server-side of the development where the primary focus is on how the site works.

They are liable to make updates and changes in addition to monitoring the functionality of the site.

Back-end web development also predominantly consists of three parts: a server, an application, and a database. The code written by back-end developers is what communicates the database information to the browser. Anything that we cannot see easily with the eye - databases and the servers is the work of a back-end developer.

Back-end developers need to be proficient in programming languages that render on the server-side of a website or application; the most popular ones are PHP, Ruby, Python, Node.js, and Java.

Additionally, back-end developers will also need to be proficient in working with databases like MySQL, Oracle, and SQL Server.

What are some front-end jobs?

What frameworks are to use?

By the Front-end Developers:

By the Back-end Developers:

What is full-stack development?

A full-stack developer is someone who knows both – front-end as well as back-end. They can create sites and web applications that render both on the client-side (front-end) and the server-side (back-end).

They also create services, components and APIs that encapsulate business logic, solve specific business problems and access infrastructures such as databases, file servers, cloud services and more. They work with the full-stack, and it is the best of both worlds.

How does it Work?

Before starting with any web or application development project, the Iotasol team plans out the complete process. We begin by doing the research, then get the design finalized from our client, set the budget and lastly, we start to work on the front end of the application. Once the front end is done and finalized, we make the back-end (server-side) application actionable with back-end development services.

If you still have doubts about the front-end developer vs back-end developer or want to hire them for web development services, contact us NOW.

You can either visit https://www.iotasol.com/ or drop us an email at team@iotasol.com.

Subscribe to our newsletter to stay updated with our work!

One of the most popular activities around the globe is - Online Shopping!

5 digital products that changed the world

Why we do what we do?

Everyone endeavours to be the best - or if not, at least get better! achieve better grades, have improved health 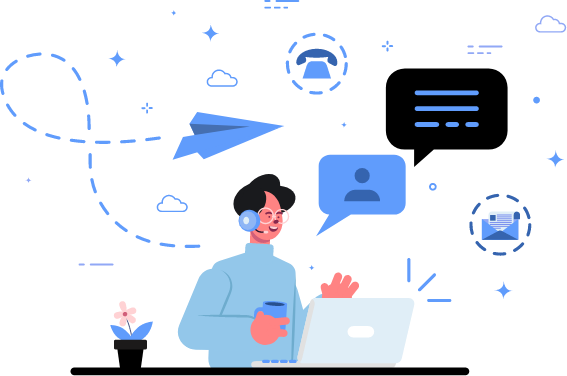 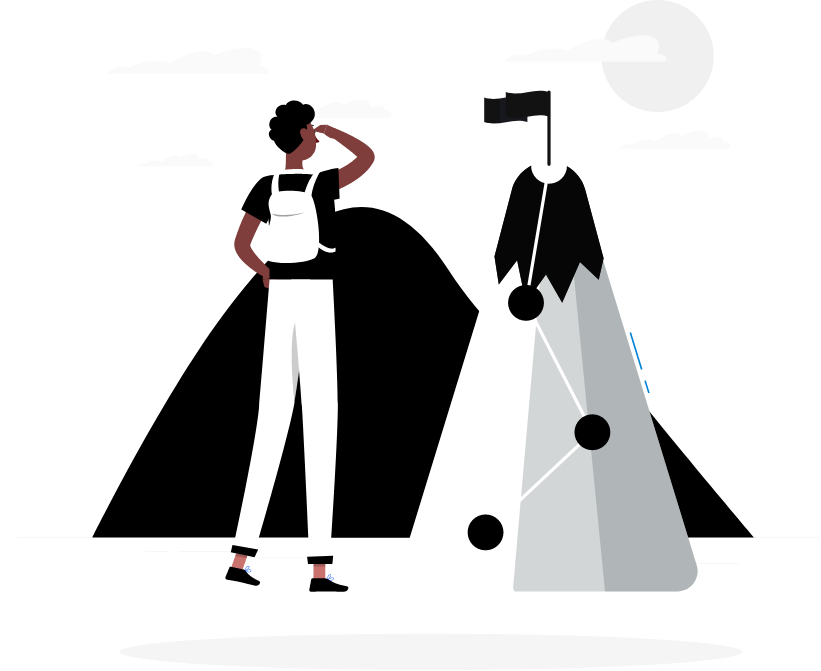